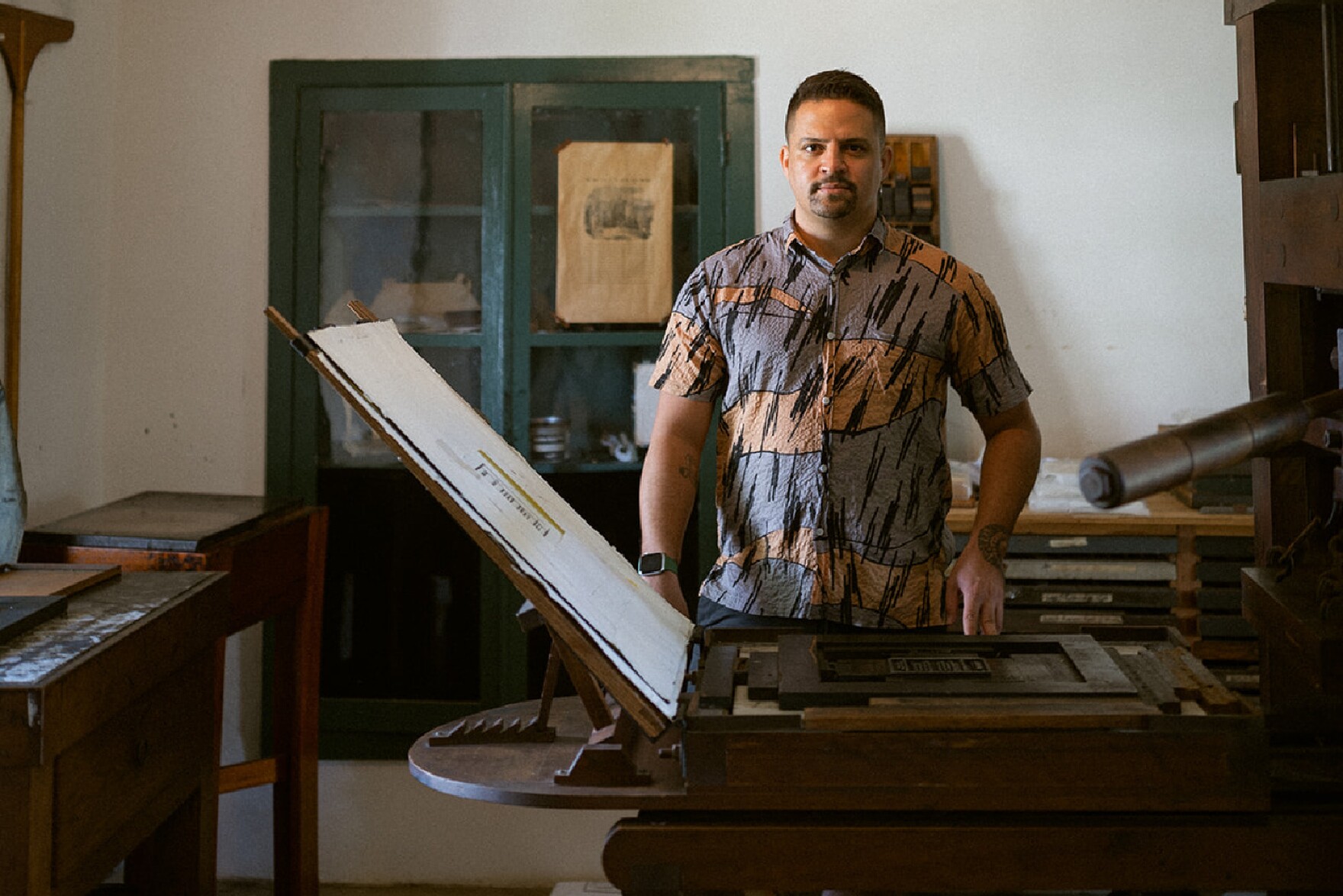 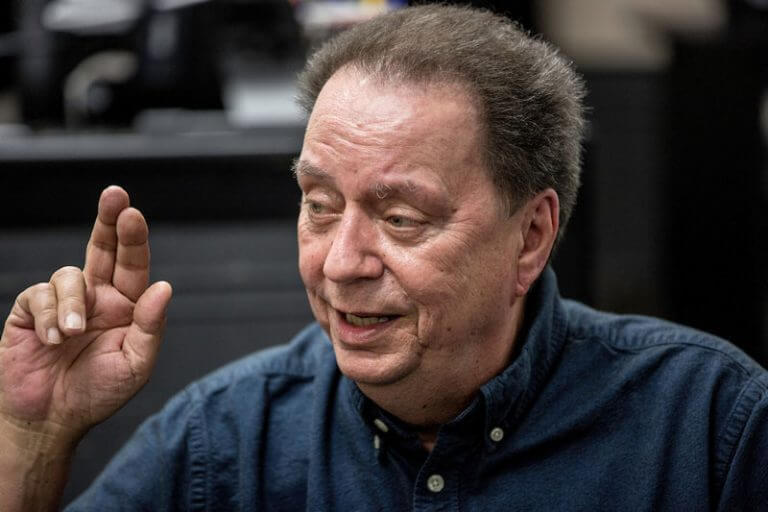 It's time to reframe the narrative - casting Hawaiians as power brokers, and not victims, says Hawaiian language expert Puakea Nogelmeier who, with his team at Awaiaulu are finishing translation on this now, and set to publish a book on it in English next spring. 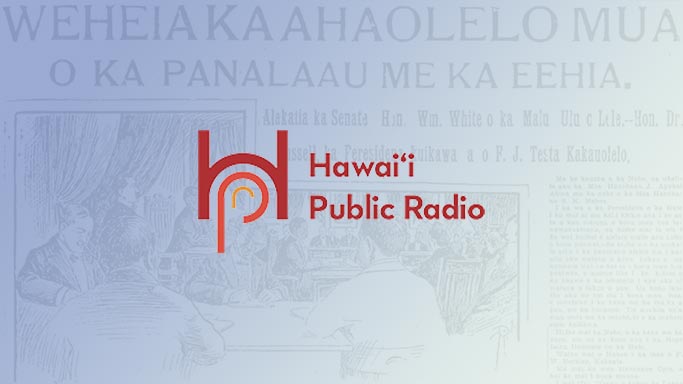 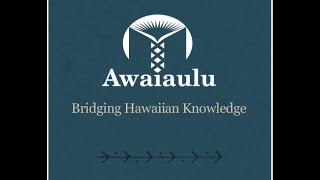 📺 Welcome to Awaiaulu - About Us 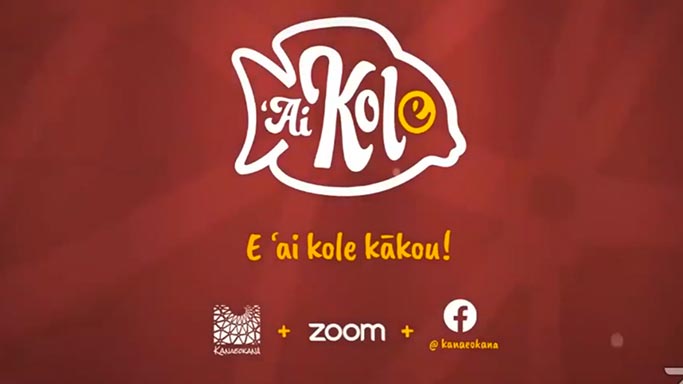 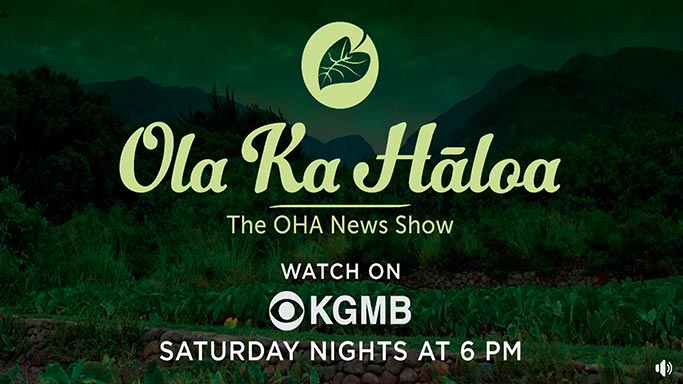 Kaui Sai-Dudoit features in the 2nd episode of Ola Ka Hāloa. OHA Community Engagement Director Mehanaokalā Hind talks about the work OHA and partners are doing to support and strengthen the Hawaiian community, and community at-large.

A living and vibrant culture rests on two bedrock foundations: a living language, and land that reveres places connected to the history, beliefs and hopes of its people. One of the people at the nexus of language revival in Hawai‘i is Dr. Marvin Puakea Nogelmeier, PhD. 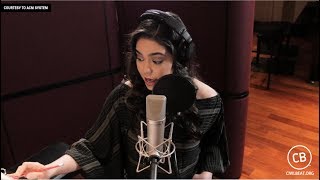 📺 'Moana' in Olelo Hawaii is Coming to Schools in Hawaii

A Walt Disney-University of Hawaii System collaboration with Awaiaulu resulted in the first Disney picture to ever reach 46 translations and also to be the first to be translated in Hawaiian.

“Moana,” which made history for featuring Disney’s first Polynesian princess, has been recorded in more than 40 languages, including Tahitian. The Hawaiian language version of “Moana” is prepared by Awaiaulu and is the first time a Disney film has been been dubbed in Hawaiian. 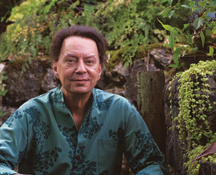 Hana Hou covers the story of Puakea Nogelmeier and the renaissance of ʻŌlelo Hawaiʻi. Resonant. Sonorous. Deep. These words are often used to describe the voice of Puakea Nogelmeier, though none seem to capture the actual auditory effect when he’s speaking directly to me. 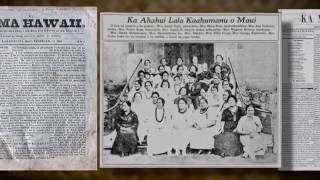 “Mahi ʻIke Hawaiʻi: Cultivate Hawaiian Knowledge” is the motto of the new Institute of Hawaiian Language Research and Translation (IHLRT) at the University of Hawaiʻi at Mānoa. The new institute is led by Puakea Nogelmeier, a professor of Hawaiian language, and is an invaluable resource for anyone in the state and beyond to find and utilize historical Hawaiian knowledge. 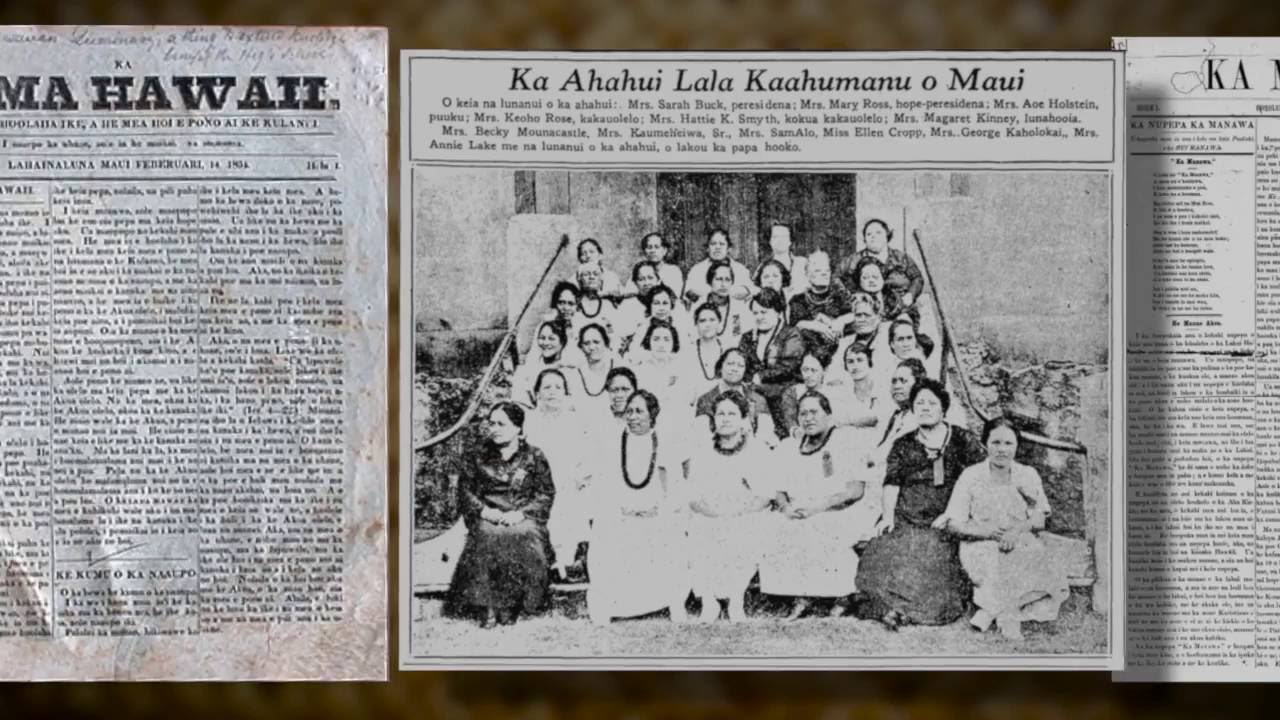 University of Hawaii at Manoa's new Institute of Hawaiian Language Research and Translation has translated a portion of its historical Hawaiian documents and is training the next generation of scholars. 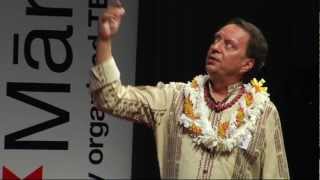 Prof. Dr. Nogelmeier works extensively with the various Hawaiian-language archives and is active in rearticulating historical Hawaiian knowledge into fields of study today, producing translations, new presentations and reprintings of archival materials for publication and dissemination. 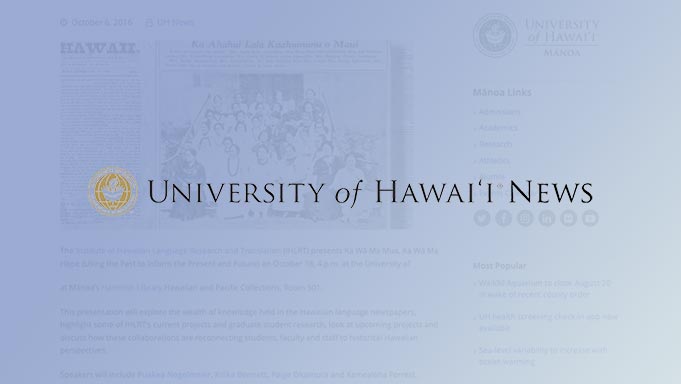 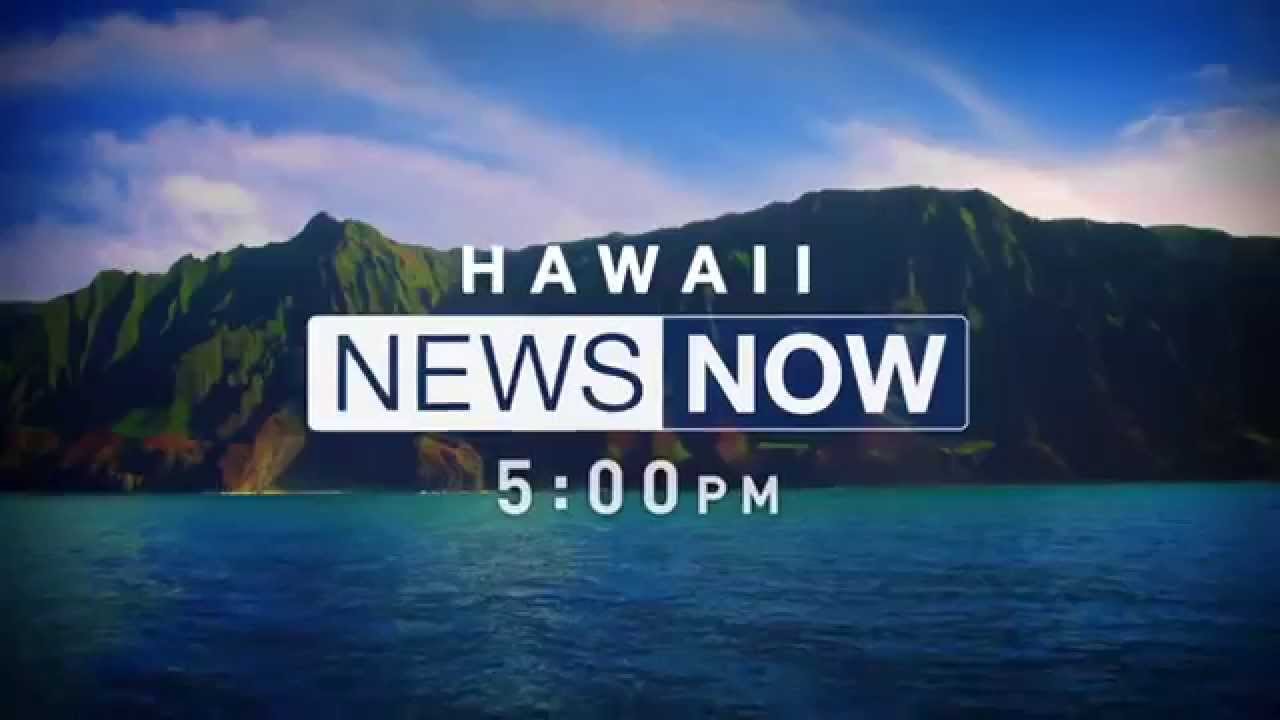 More than 6,500 volunteers helped transcribe 16,000 pages of historic Hawaiian language newspapers that the Ike Ku'oko'a Initiative is transferring into an electronic format, which the public will be able to access over the internet. 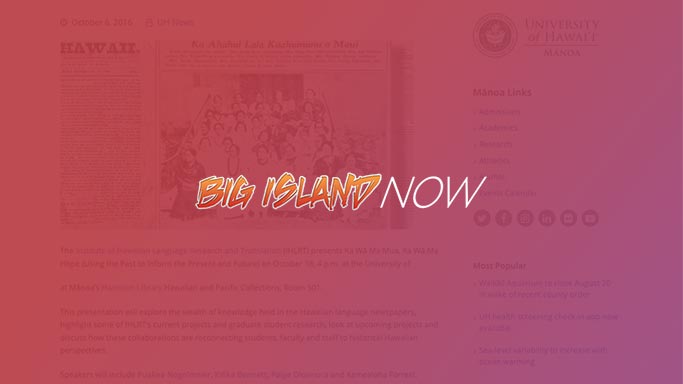 “Puakea’s scholarship and dedication to opening the Hawaiian language archives enables the voices of our kupuna to be heard broadly today,” Alegado said. 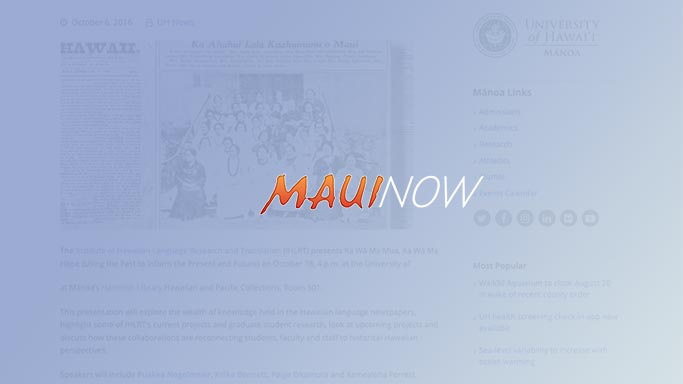 “Puakea’s vision has helped conserve Hawaiian language of the past and is opening a window on the historical record that has been long overlooked in Hawai‘i,” said Businger, lead author of the study and professor of Atmospheric Sciences in SOEST.

Nogelmeier is the director of the University of Hawaiʻi Institute of Hawaiian Language Research & Translation. He led a team of graduate students in compiling a digital database of more than 4,000 Hawaiian language newspaper articles related to meteorology and geology.

The explosion in Hawaiian-language papers demonstrated that Hawaiians were committed to documenting their own culture. The newspapers were also a critical method of sharing ideas across the islands, and with the rest of the world.

The secrets hidden in the fragile pages of a centuries-old newspaper archive in Hawaiʻi may hold the key to a sustainable future.

Dr. Rosie Alegado is researching climate change through a historical lens with help from the Hawaiian newspaper archives. 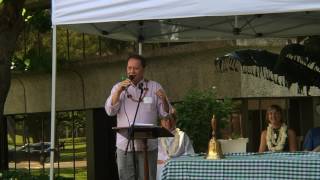 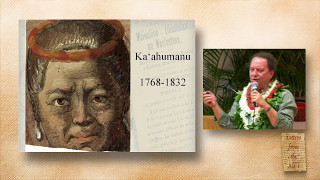 📺 Letters From The Ali`i: Process to Product

Letters written in `Olelo Hawai`i by the Ali`i and Missionaries have been painstakingly translated and digitized into a searchable database.